A Comedy of Errors presented by SPARC Theater 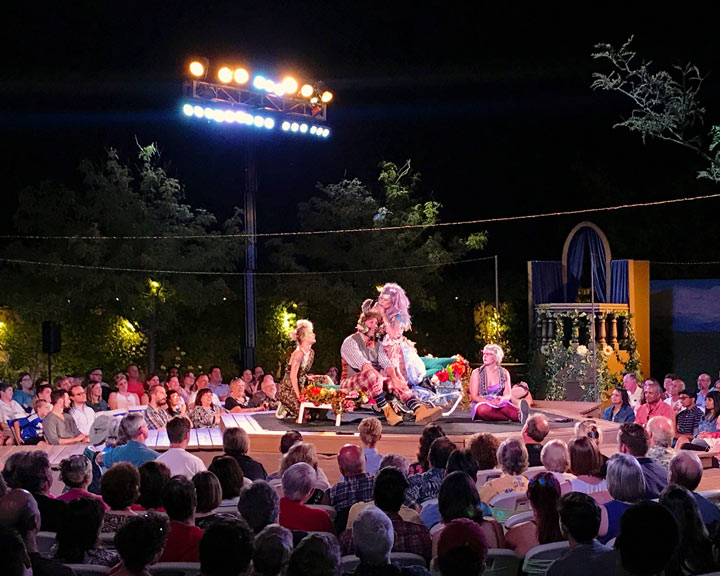 Two years in the making, we are closing the season with Shakespeare’s The Comedy of Errors directed by Domenique Lozano (who previously directed the 2018 production of The Importance of Being Earnest) featuring many of the same actors from our COVID canceled 2020 production. The Comedy of Errors follows the journey of two sets of twins separated during a shipwreck and the mishaps and hijinx that occur in their quest to reunite.

SPARC – Shakespeare in the Vineyards