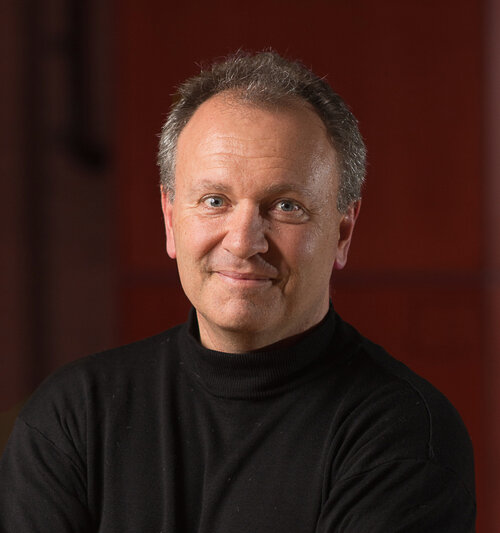 A native of the San Francisco Bay Area, pianist Mark Anderson’s recordings and performances have met with widespread critical acclaim. Since his successes at the 1993 Leeds (U.K.) and 1994 William Kapell (U.S.) International Piano Competitions, Mark Anderson has appeared frequently as recitalist, soloist and chamber musician. He has performed in Japan, throughout much of Europe and Great Britain, Ireland and North America.