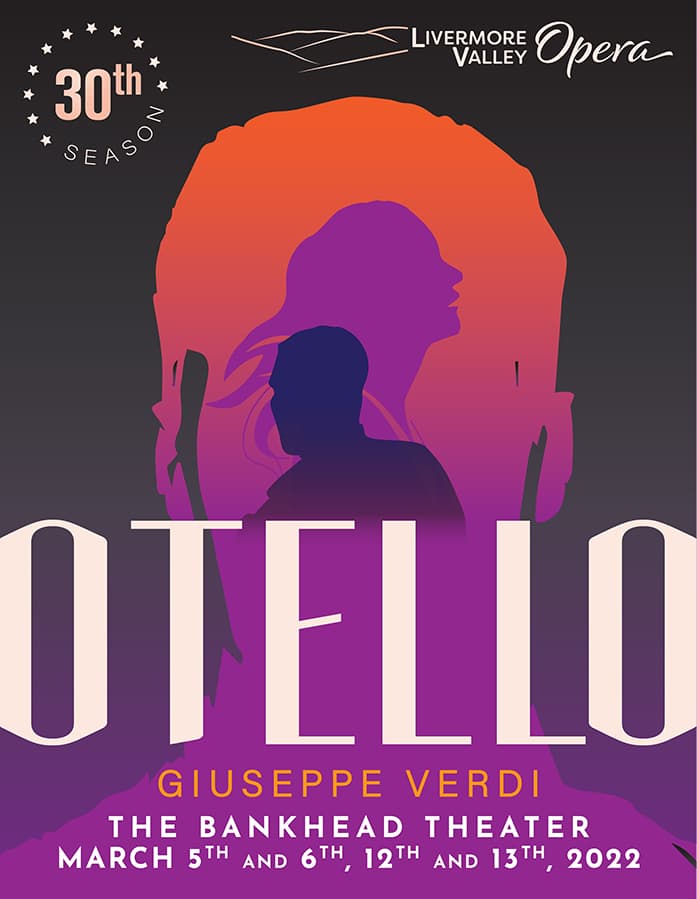 Four performances! LVO presents Verdi’s OTELLO in an ambitious production worthy of its our return to the Bankhead stage. The crowning work of a master composer at the peak of his creative powers, OTELLO is arguably Verdi’s greatest operatic achievement. Verdi’s adaptation of Shakespeare’s tragic story of jealousy and rage is an opera that ranks among his most demanding, both vocally and dramatically. This production will do justice to Verdi’s tour de force and will be an experience not to be missed.

Sung in Italian with English supertitles.